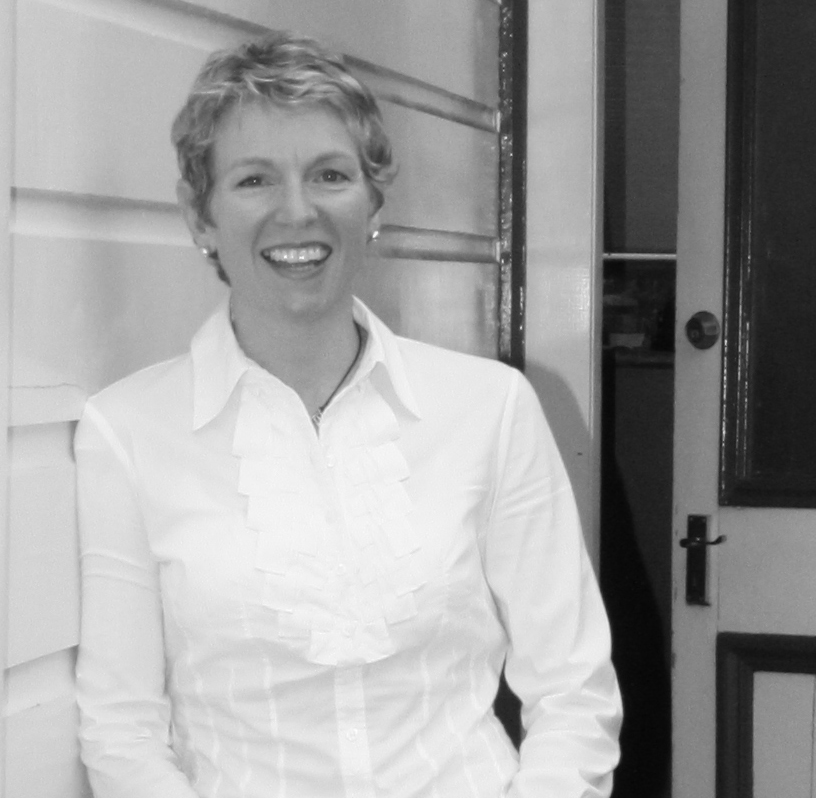 Born and raised in Northern Ireland, by the shores of Lough Neagh, Mary McBride moved to the United Kingdom where she trained to be a dentist at Liverpool University. After several years in general practice, she came to New Zealand for a holiday, fell in love with the people and their positive attitude, and never went back to Ireland. She has been in Wellington since 2000, but has also explored the rest of New Zealand fairly extensively.

Her Irish accent still lingers as does her love of a bit of the Irish blarney, and a good cup of tea. She loves Wellington City and its social and cultural side, roaming the hills and rivers of New Zealand and trying to engage people in conversation with a dental mirror in their mouths.